Ever wondered what people are doing on their smartphones and tablets? Want to know what’s the newest trend is in mobile social media platforms?

Look no further than your phone’s app store.

Here are some things you can learn by looking at the Apple App Store:

For example, when I take a peek at the app store, I see this:

Libraries have recommended stuff to customers for years. Reader’s advisory. Video suggestions. New music to listen to. Ways to start a research project.

Why not app advisory?

Think about it. What do over half of your customers have? Smartphones. And easy access to the app store. What they don’t have is a trusted app “curator” – someone who can recommend the best apps.

What would that look like? I’ll start us off:

This also means that we would need to have easy access to apps, and have a small app budget. And a variety of smartphones and tablets – both iOS and Android – to play with.

App recommendation for your community. Could be cool. What do you think? 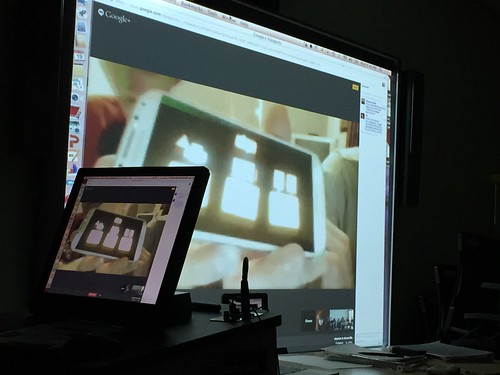 I’ve noticed that I use my iPhone for a bunch of stuff that I used to have another device or system for. Here’s what I mean:

Do you use your smartphone or tablet for things you used to carry around? Extra gadgets that did unique things for you? Share in the comments!